Epigenetics and Your Stage 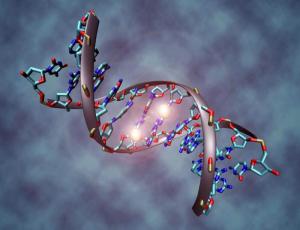 Epigenetics is an important and relatively new field in the study of genes. It shows how environmental factors play a key role in the expression of genetic traits.

Our cells contain strands of DNA comprising of genes. We inherit our genes and they are pretty much fixed. So your parents gave you the stage on which you play out your life. The genes, however, have ‘methyl groups’ attached which effect gene expression. That is to say whether the genes are activated or deactivated – switched on or off. The methyl groups can be influenced in various ways, through exercise, diet and lifestyle, in a process known as ‘DNA methylation’.

So through epigenetics we get the freedom, to varying degrees, to change the lines in the script of the play we were given when we first stepped up on our stage.